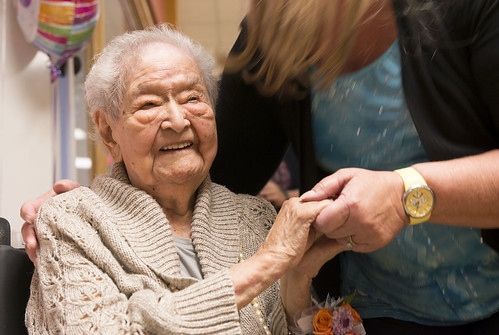 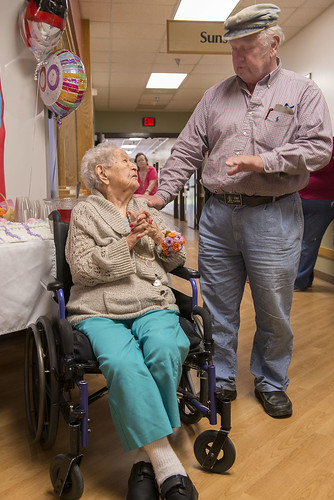 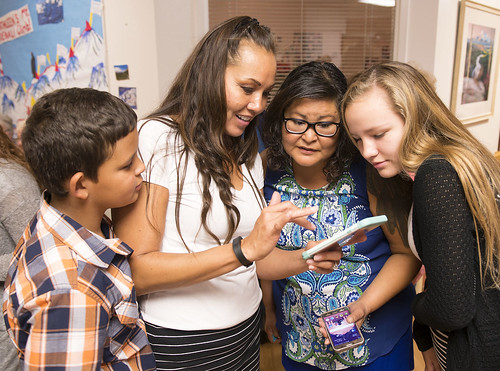 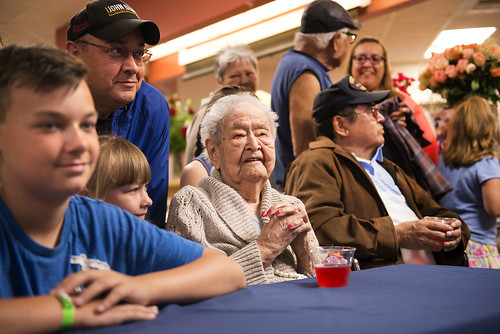 Connie Wilson remembers the moose-hunting trips and salmon-fileting sessions. Diana Zirul remembers playing piano in the entryway of her home. And Dan Hakkinen remembers the tasty soups cooking on her cast iron stove.

Longtime friends and five generations of family members filled the Heritage Place in Soldotna on June 30 to celebrate the 100th birthday of Fiocla Wilson, the tribe’s eldest member. She has six children, 18 grandchildren, 38 great grandchildren and nine great-great grandchildren, many of whom attended the celebration.

As Wilson sat in the front of the room, family members took turns hugging and kissing her and sharing their favorite memories.

Daughter-in-law Connie Wilson said Fiocla Wilson helped her learn to prepare fish for smoking and also made the best gravy she’s ever tasted.

She thanked her mother-in-law for supporting her for the past 50 years, for inspiring her to learn to bake homemade pies and breads, and for helping her put frosting on Christmas cookies, and more.

Hakkinen, a longtime family friend who grew up near the Wilson home and often visited to play with Wilson’s children, said she has always been “Mrs. Wilson” to him.

He said he always enjoyed going to her home, not just to play with the kids, but because the meat soup and fish soup was always cooking.

“And it was delicious,” he said.

Another longtime family friend, Jack Porter, said his mother and Wilson were close friends despite living in different areas of Alaska. Porter said his mother lived in Anchorage but would travel to Kenai, even before there were roads, to visit Wilson.

And Wilson would do the same, visiting Anchorage.

“I feel that I’ve been privileged to grow up with our family and your family and we’ve been lifelong friends, and I think we’ll always be,” Porter said, speaking to Wilson.

Zirul, Wilson’s niece, also remembered visiting Wilson’s home as a child. She played Wilson’s piano and made trips with her to Anchorage.

And Zirul said that Wilson didn’t hesitate to talk sense into her when she needed it.

Bookey, Wilson’s daughter, said her mother moved into the Heritage place a little more than a year ago.

Heritage activity coordinator Aud Walaszek said Wilson is the fourth current resident to reach the 100-year mark and has been a pleasure to have in the building.

“She’s just the dearest lady and such a sweetheart,” Walaszek said.