It’s not every day that 13-year-old Jaron Kenner gets to dress up as Star Wars hero Hans Solo.

So when he had the chance to participate in the tribe’s 4th Annual Superhero 5K Run/Walk – which not only allows superhero costumes, but encourages them – he wasn’t about to turn it down.

Even if it meant running to a finish line far, far way.

“It was fun, but my legs feel tired, like rubber,” Kenner said shortly after finishing the race.

About 70 people turned out for the Aug. 20 event, a family friendly affair that took racers from the Dena’ina Wellness Center on a meandering loop through Kenai. Proceeds went to the tribe’s Court Appointed Special Advocates program – CASA – which supports children going through the court system.

The field of participants was as diverse as the attire they wore.

One mother dressed as Wonder Woman and pushed a baby stroller across the finish line. A man wore a Batman mask held together by duct tape. Then there was the school-age boy who doubled as the Green Lantern, the woman who sported Teenage Mutant Ninja Turtles garb, and the entire family who dressed as The Incredibles.

Homer residents and first-time participants Leonid Isaev and Michelle Mitchell crossed the finish line in first and second place, respectively. Isaev, who was a member of the Soviet National Team in his running heyday, is Mitchell’s coach.

Mitchell had anticipated running a 50-kilometer race in Anchorage the day of the CASA event, but those plans fell through. She enjoyed the course’s hilly sections because she’s accustomed to running on a grade on the outskirts of Homer.

And as a teacher at Voznesenka School, Mitchell was happy to support the race.

“I like to see my money going to help kids,” she said.

Aptly dressed as The Punisher, Taylor prefers longer-distance races but attended the CASA event to train for a half-marathon and because he believes in the cause.

“I loved it,” Taylor said. “It was beautiful. Perfect day for it, a little breeze to keep you cool. No rain. It was a nice change.”

Meanwhile, Kenner, a student at Skyview Middle School, enjoyed a section of the course that gave racers a view of the beach near the mouth of the Kenai River. It was his third time participating in the race, and he dressed up as Pac-Man last year.

Kenner’s mother and sisters also competed, wearing Star Wars costumes of their own. Kelsie Kenner, 11, who dressed as Princess Leah, said it was a fun race but that she was happy to step across the finish line.

For Peters, it was rewarding and uplifting to see the show of support for CASA.

“It’s amazing to see such supporters come out,” Peters said. “It makes me feel really good to know that our community is wanting and willing to help our children that are in need.”

The CASA program, which pairs trained adult volunteers with vulnerable children going through the court system, is seeking volunteers. Volunteers attend court proceedings to advocate on behalf of children who have no other voice. To get involved, please contact Thia Peters at 907-335-7219. Periodically, the program hosts informational meetings. 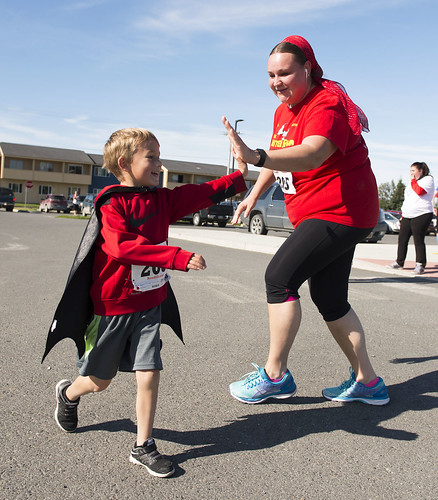 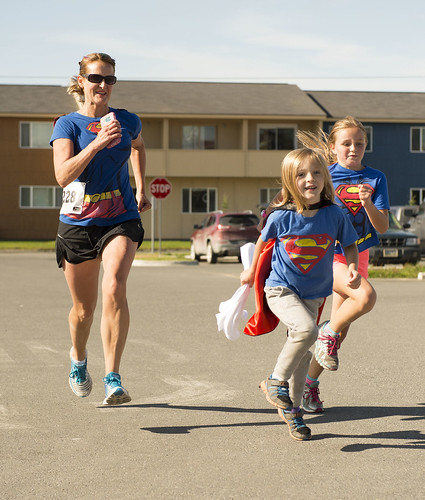 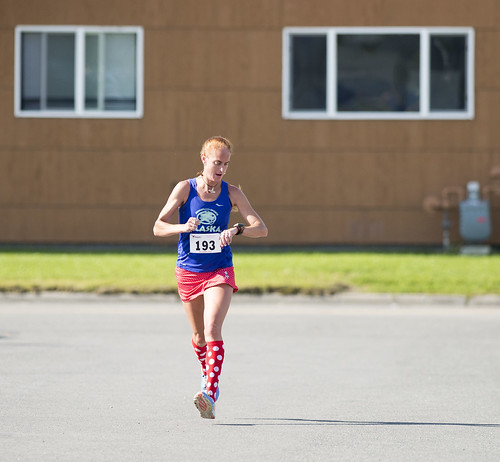 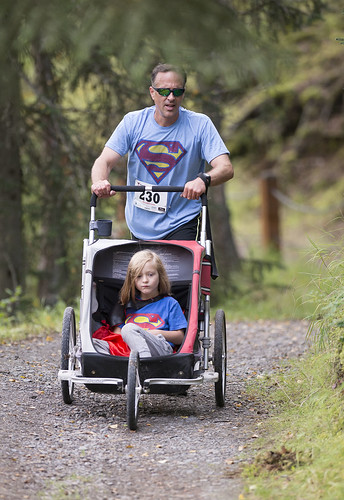 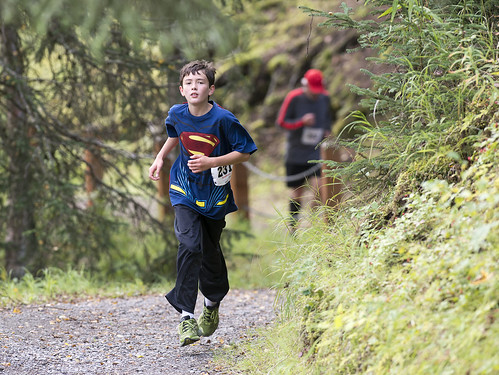 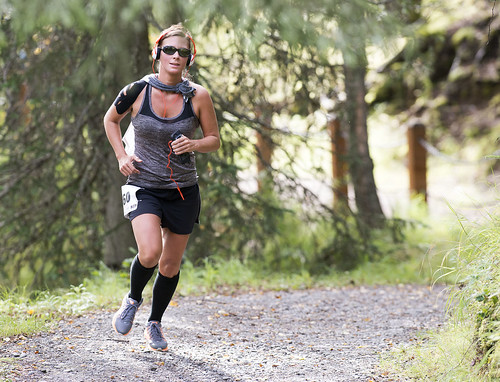 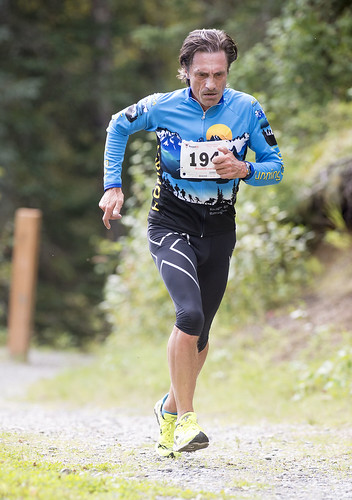 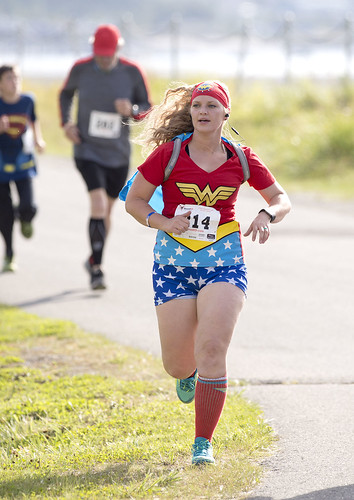 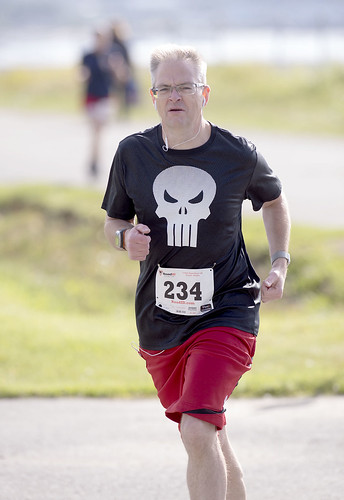 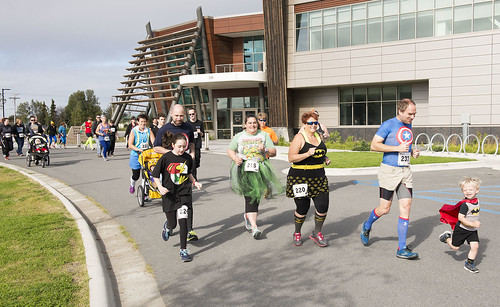 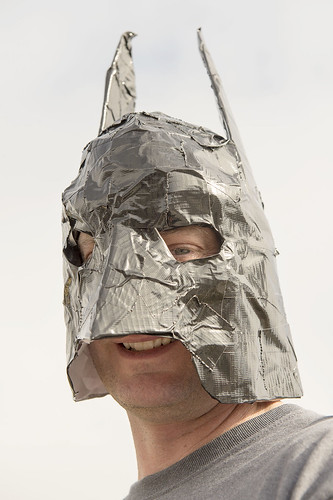 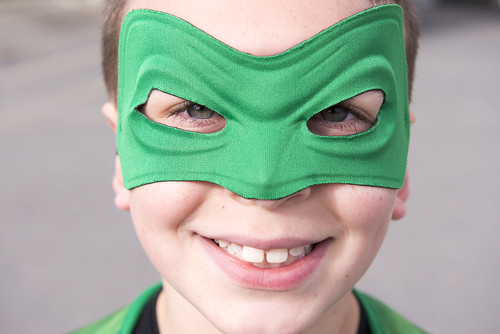 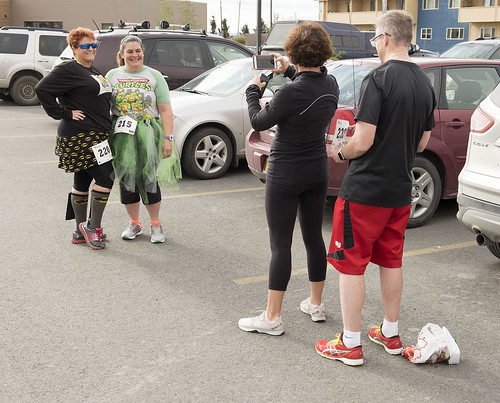 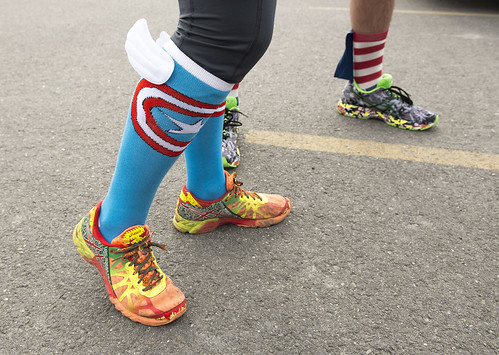 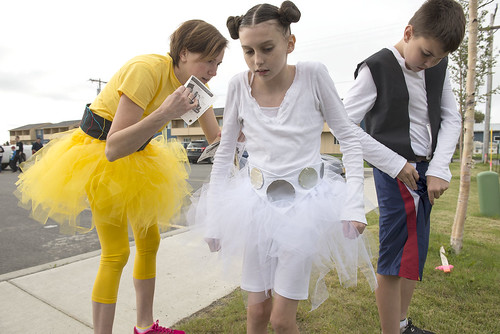