They danced. They ate. They laughed.

And for the first time this season, they put the net in the water.

The Kenaitze Indian Tribe celebrated the official opening of the 2016 Educational Fishery during a gathering May 1 under cloudy skies at the tribal fishery site in Kenai. This is the 28th year the tribe has operated the fishery.

Although no fish came to the net – the fishery crew set and pulled it once – there were plenty of highlights throughout the afternoon.

The Jabila’ina Dance Group and Del Dumi Drum Group both performed. Tribal leaders offered updates about the fishery and emphasized why it’s important to the history and future of the tribe. Tyotkas Elder Center staff served up hot dogs and hamburgers for lunch.

“It’s been a wonderful gathering,” tribal member Doug Boling said. “This is a great thing.”

Boling had never attended a celebration of the opening the net. For years, he lived in California and worked on the North Slope, keeping him away.

Recently retired, he now lives in Anchorage and plans to fish the net in June. Boling remembers coming down to the fishery site many years ago and said he’s impressed with the improvements the tribe has made.

“They’ve done a lot with this over the years,” he said.

Meanwhile, husband and wife Johnette and Neal Hedrick attended the opening of the net for the third time.

The Hedricks moved to the Kenai/Soldotna area from Homer about three years ago and have enjoyed attending the celebration each year since the move. Johnette is originally from Unalakleet, while Neal is from Port Graham.

The couple also has children who participate in the tribe’s Yaghanen Youth Program, competing in the Native Youth Olympics. Johnette said she enjoys attending tribal events.

“I think all the villages should do this,” Hedrick said. “It’s important.”

Keynote speaker Victor Joseph, President and Chairman of the Tanana Chiefs Conference, said he was honored to attend the event. During remarks to the audience, Joseph said it was important for Alaska Native and American Indian people to have an equal voice in decisions made that affect their people and way of life.

He said he studied the history of the tribe before the event and was impressed with the resiliency displayed by Dena’ina people over the years.

“That just really resounded with me,” Joseph said. “That’s why we are so strong, that’s why we have the perseverance we have. That’s why we’ve been able to live on this land since the beginning of time.”

Peterson-Nyren said the tribe’s quota of fish is 10,000 in 2016, up from 8,000 in 2015, and that the tribe has been working on a fisheries curriculum that will serve as the core of the permit in the future. She said that the curriculum focuses on ecology, preservation, art and more, and reflects what the fishery means to the tribe and its people.

“It is integral to the value-based system of sharing what the tribe has. It is mindful of need, not want,” Peterson-Nyren said. “People learn from the effort put in here when they fish. It educates and orients tribal staff and other to the culture and values of the tribe.” 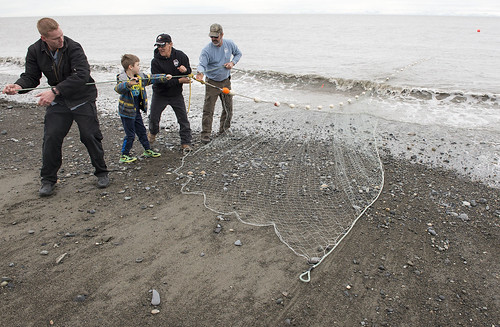 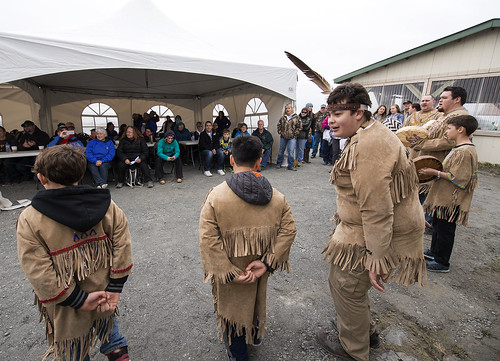 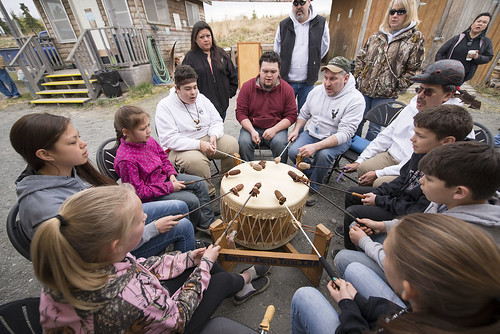 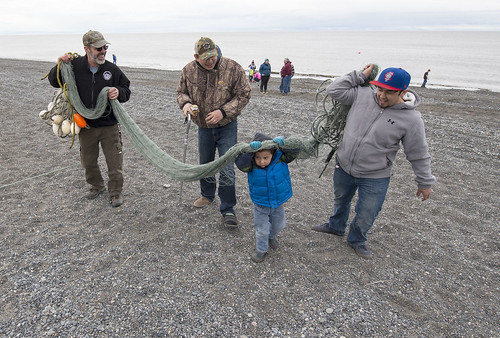 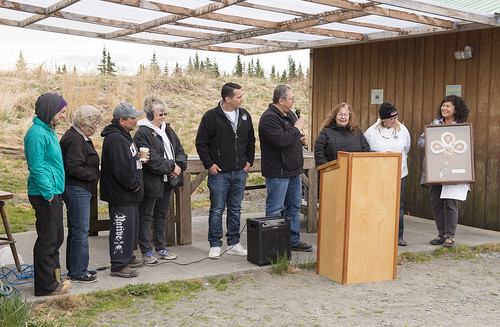 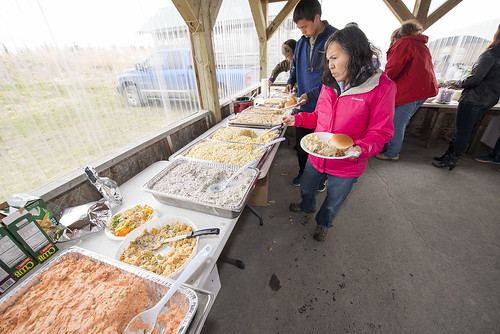 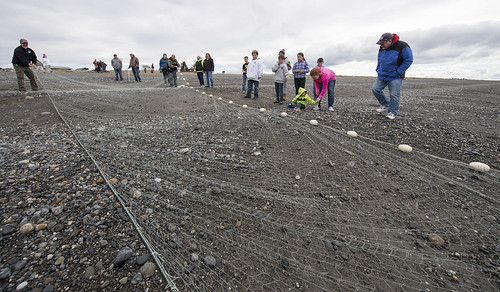 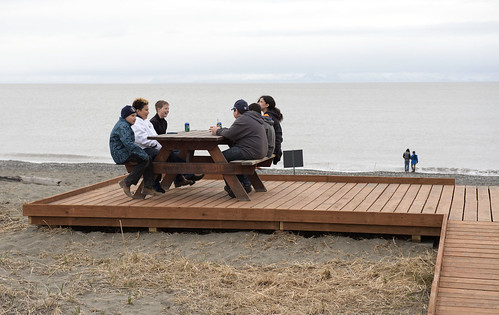 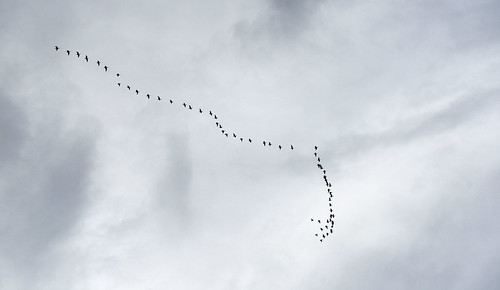 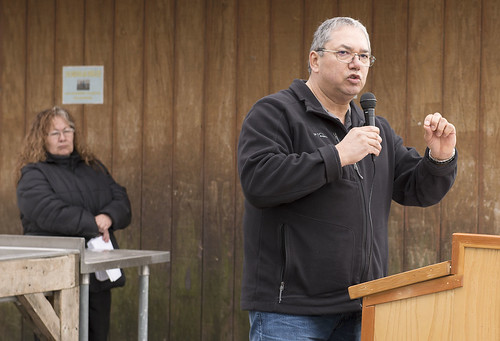 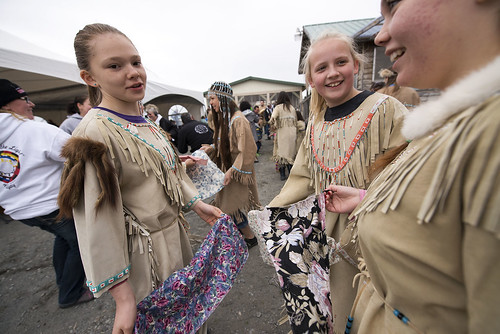 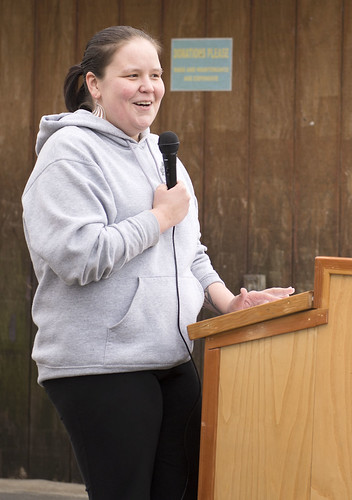 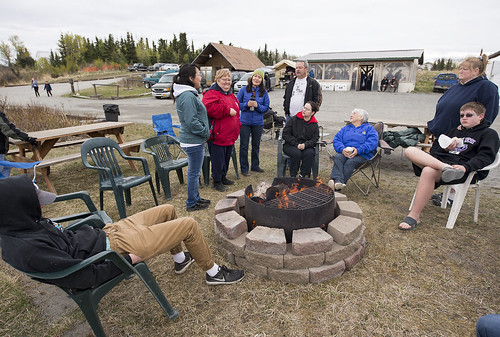